Meet Nolin Veillard, the Man Whose Creation Opened Up a New World of Possibilities and Experiences

Nolin Veillard is the founder/creator of TRAK Kayaks, one of the first portable, high performance kayaks on the market that originally started by a highly successful crowd-funding campaign. With TRAK, you can literally pack your kayaks up and bring it with you anywhere, which is a game-changer in the kayak and paddling world!

Nolin Raymond Veillard grew up in Saskatchewan, Canada. Growing up in a small farming town, he had the importance of community and camaraderie inculcated in him, and his sense of community deepened as his parents were pillars of the community. As a kid, he grew up loving sports and the outdoors. This along with his experience working as a chartered accountant gave him the skills to pursue his real passion: entrepreneurship.

Accomplishments through the years

Veillard describes success as “a process, and is made up of thousands of little (and some big) failures, and some triumphs along the way.” He has had his fair share of this and has always possessed the vision and discipline to see his goals through. At the young age of 30 he first got involved with TRAK and immediately saw its potential. Back in 2004, he did not fully understand how to take this product to market and make sure it was a success too. In 2006 they launched the first of their products. Veillard describes his vision for TRAK being ‘bigger than him’ and says that what most people fail to understand about entrepreneurial projects and ensuring they are a success is that with a vision they also require big shifts in your personal development. While working on TRAK he needed to grow as a human and even when things didn’t work out he had to find the strength to keep working. He remained persistent throughout and as a result he grew unconsciously and sought some of the growth consciously. Through Landmark Education he gained some great tools and training. He also took a few years of training in ancient, Indigenous practices, which also took him to Lake Titicaca in Peru in 2008, where they trained with the Q’ero people of the Andes region of Peru, where he also got engaged to his wife. TRAK has taken him on many journeys during which he met with a lot people who have all contributed to the company in varying degrees of magnitude and made it what it is today. 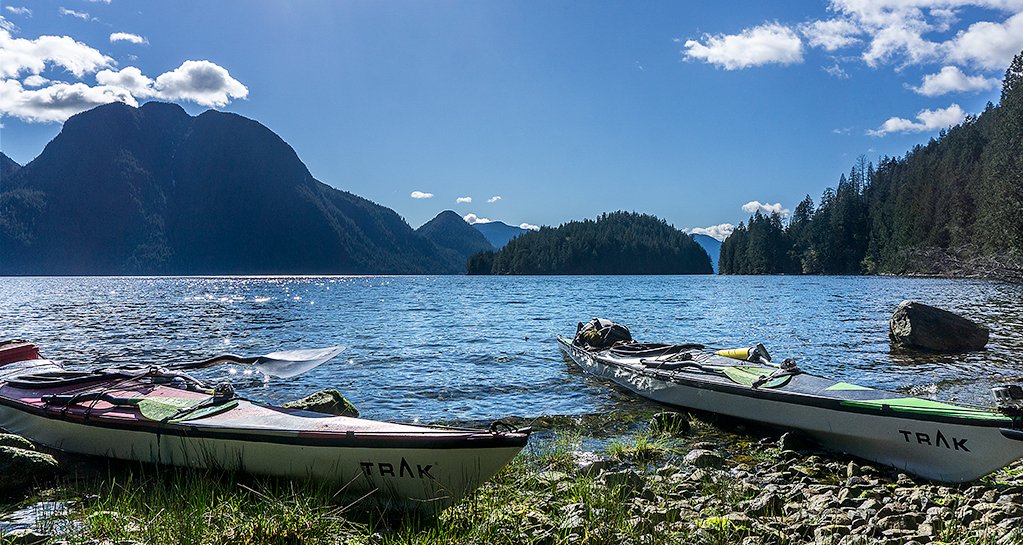 The design of the Kayaks originates from Indigenous roots (> 4000 years old)… the Aleut and Inuit peoples from Greenland and the Western Arctic (Seal Skin over Whale Bone or Wood construction). The TRAK 2.0 is a beautiful, traditional craft, with modern technology (carbon fibre and engineered tensioning system). They paddle like a hard-shell (something fiberglass or composite), yet they pack down into a small bag that you can check onto a plane, or store under your bed or in the closet of a studio apartment. Nolin/TRAK collected data from around 1,600 avid paddlers and used that information while designing their product. The thing that makes the TRAK unique is that while it has the performance and durability of a high-end hardshell kayak, it is portable and allows you to travel with it anywhere.

Goals For The Future 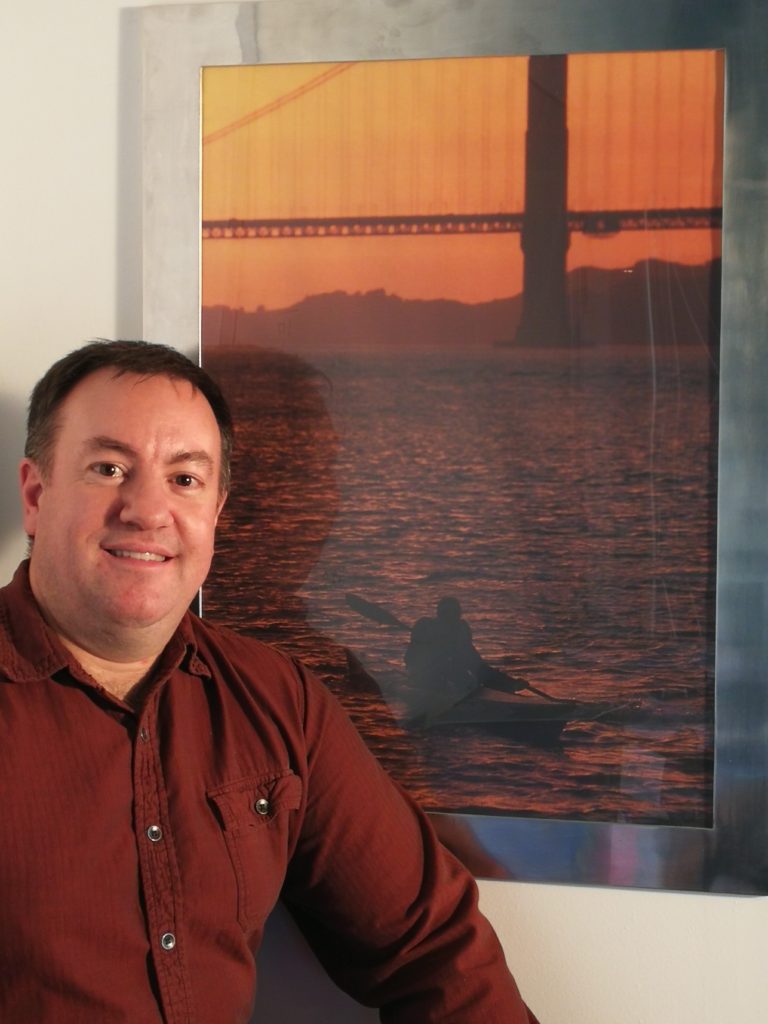 Veillard envisions building a strong, global community of humans that are growing their commitment to preserving the sanctity of their waterways, and that are having a wonderful experience, paddling in their backyards, or exploring places and cultures they’ve always dreamed of or never thought possible. He foresees hosting tours and camps in some of the most remote and pristine areas of the planet, giving his global community the opportunity to experience these transformational trips, and then being able to take these skills and experiences to self-propel their own dream trips of exploration. Another one of his big dreams is to work on environmental preservation and contribute to a healthier, cleaner environment.

A Few Words Of Advice

Veillard wishes to pass on these words of wisdom to people: “Don’t let the bozos get you down. This can be very tough. If you have a dream or a vision for something, no matter how crazy it seems – seed it, feed it and weed it. Even if it seems “bigger” than you, don’t be afraid to walk down that path. It will never go the way you think it will, but I believe you’ll be delighted by surprises that come your way.”

The Product’s Impact On The Bigger Picture

The TRAK product allows humans to be in nature and find solace in their own unique ways. Being near water provides a therapeutic effect to humans. Moreover, an additional benefit of doing so in a traditional skin-on-frame craft, you can actually feel the water on your calf muscles and feel that centeredness in the cockpit with symmetrical motion, left and right paddle strokes; The TRAK Kayaks are giving people the opportunity to gain these experiences for themselves. When someone buys their products, it opens up a world of possibilities and experiences.

The post Meet Nolin Veillard, the Man Whose Creation Opened Up a New World of Possibilities and Experiences appeared first on Born Realist.

Scientist Explains How We All Have ‘Superhuman’ Abilities

Researchers Explain What Your Hairstyle Reveals About Your Personality

15 Responses When Your Crush Rejects You by Text

11 Behaviors That Reveal A Control Freak