Money and Happiness, Both Can be Bought [Proven Theory]

We’ve often heard the phrase “money can buy happiness”, but is it really true? Well, the richest man on the planet doesn’t seem to think so, in fact, he believes no amount of money qualifies you as successful! Check out this video to find out why:

Most of us believe that in order for us to be truly satisfied and happy with ourselves, we need to be rich.

To a certain extent, that’s true!

This is because money can buy you your health back sometimes, it can buy you the boat you’ve been dreaming of and will probably pull in pretty women or handsome men to you.

But believing that you’ll never be happy is an extremely naive concept. While money does buy you a lot of things, happiness comes from within and it has nothing to do with monetary possessions. Happiness is a feeling, not an object and believe it or not, it isn’t bought through money. We are going to tell you why money can’t buy happiness!

If you don’t believe us, look at the facts!

In poor African countries, suicide is almost unheard of, whereas the highest suicide rates are in better off and more developed or richer countries, where people are believed to be living happier lives. South Korea ranks number 4 in the world suicide ranking whereas countries like Syria rank number 166.

So the question is, how can a person be happy without having any money?

Just because you don’t have money now, doesn’t mean you’re never going to have any: 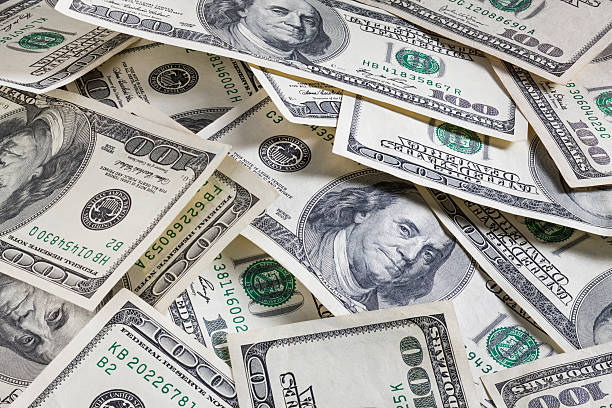 People often get depressed because they don’t have money at the current moment, but they fail to understand, money and happiness don’t mix!

It’s important to understand that just because you aren’t exactly rich today, does not mean that you won’t be rich tomorrow or the day after that.

Having hope is extremely essential. You never know where the wind of your life might be blowing and besides, all you really need is a year of working hard to turn your ship around and set it straight in the right direction. 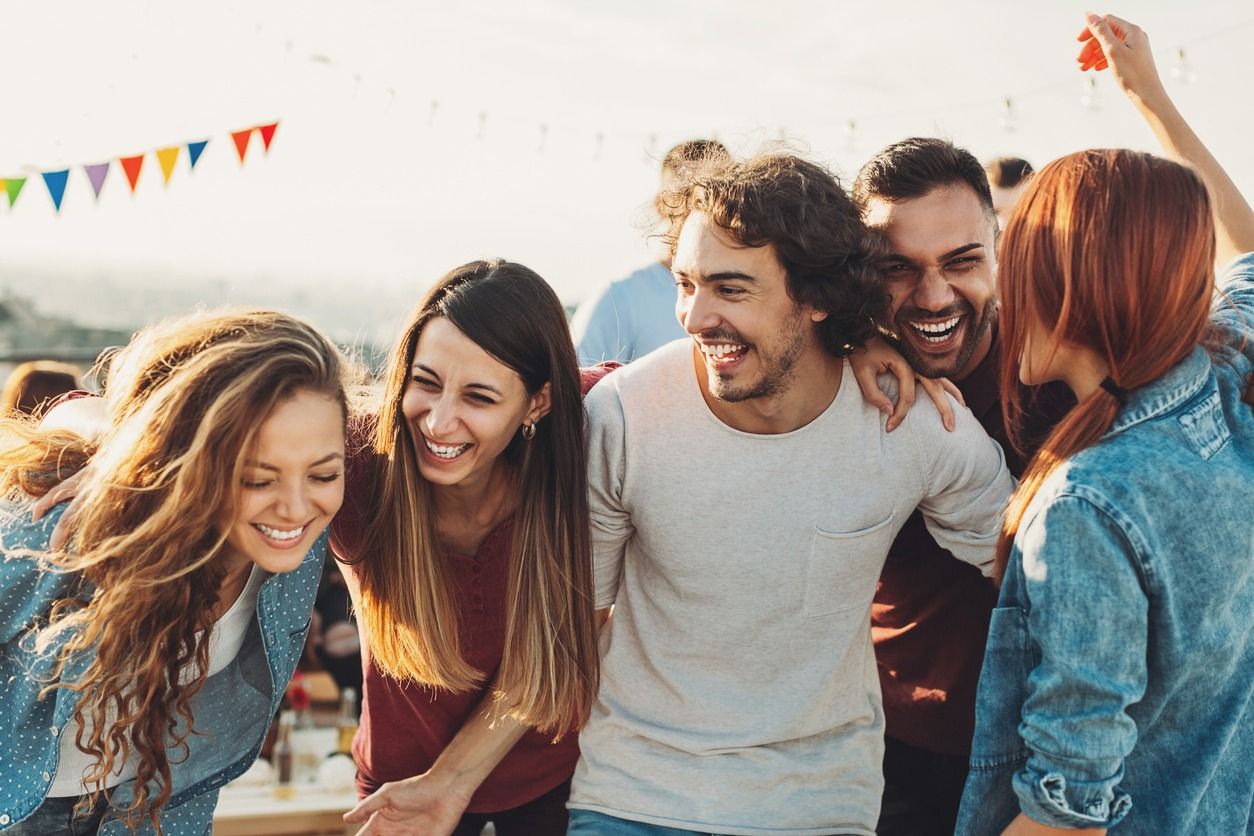 Working hard is a sure clear way of keeping your mind from wandering!

It’ll help you stay hopeful and active and that way you’ll be happy because you’ll be working towards a goal that’ll give you something to look forward to. Having something to work hard for is a way to find happiness.

Get yourself a hobby you enjoy: 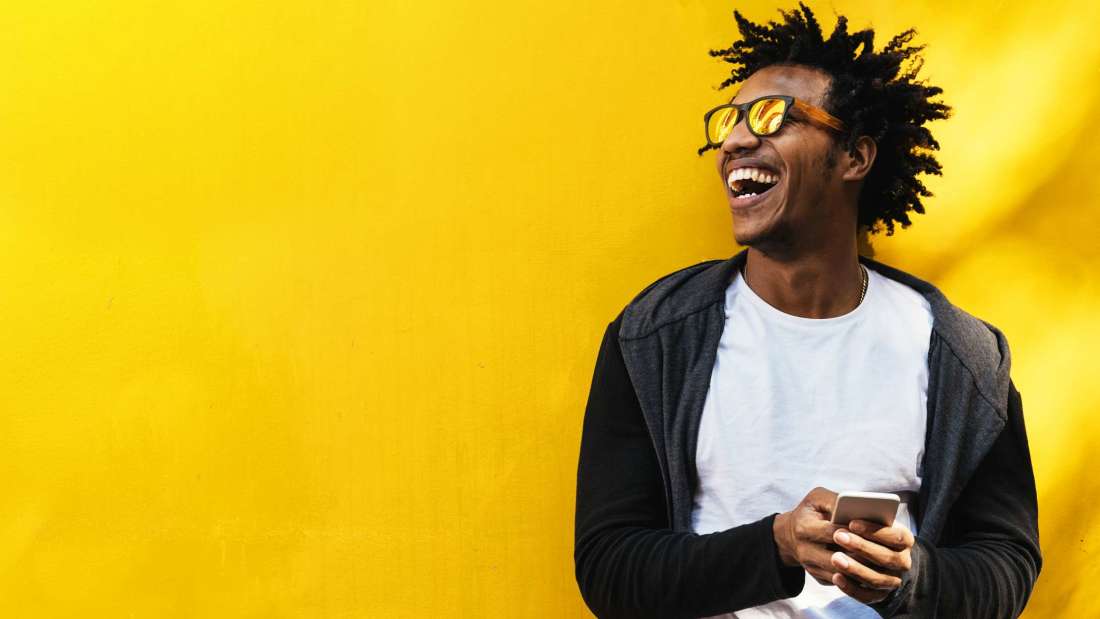 Starting working on something that you love is a great way to make yourself happy.

It can put you on the track to success!

Pick up a hobby or start working on a project that you are passionate about. Chances are this will provide you with more happiness than anything else can!

Make a thoughtful effort to be happy: 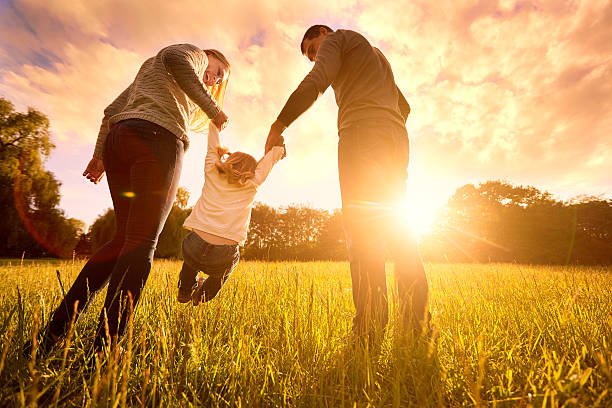 It’s important to make a conscious effort to be happy;

Spend time with friends, and try to smile as much as you can. Just by doing so, you’ll feel so much happier. You can become more joyful by laughing as much as you can, and by trying to see the lighter side of things. There is after all, always a silver lining. 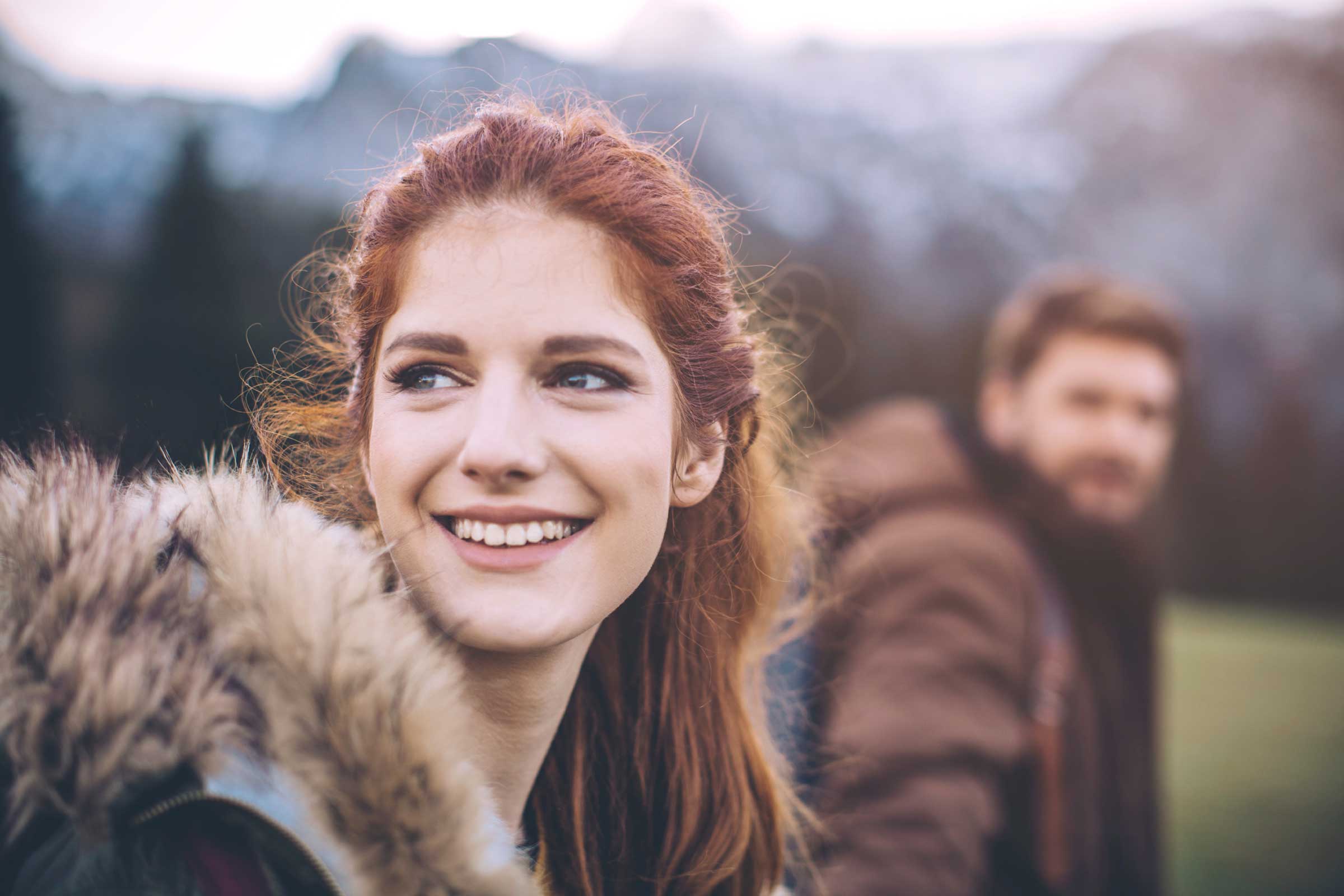 Try to bring joy to other people’s lives, making someone happy will result in you being happy as well.

It isn’t just a saying, you know, it actually works!

Being funny around your friends and seeing them laugh will make you happy and so will going around and helping people out of their problems. Talk to someone who doesn’t have anyone to talk to, be nice to people you know who are near you. If you have nothing to give, then give a single date or an apple. Be nice to a dog or a cat. That positivity will translate into happiness for you. 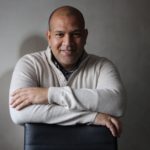 The post Money and Happiness, Both Can be Bought [Proven Theory] appeared first on Born Realist.

20 Lifestyle Changes That Help You Be Happier

If You See Ravens Often, This Might Be Why

10 Quirky Habits to Avoid That Probably Annoy Your Partner

20 Lifestyle Changes That Help You Be Happier

If You See Ravens Often, This Might Be Why