This Platform That Will Innovate The Financial Market As We Know It, Nai

The biggest financial crisis of our century took place during the autumn of 2008 when the world fell into full-blown financial despair with over 2 million people losing their jobs in the United States.

This later developed into the biggest internal banking crisis the world had ever seen;

This all began when the Lehman Brothers investment bank collapsed because of excessive risk-taking and left thousands without jobs and stripped of the money they had tirelessly collected over lifetimes.

This entire crisis was only because 27 elite institutions which were holding back information from the people that would lead investors to accurately predict where the market was headed. Due to the monopoly that had been set up by these institutions, the right tool that would help people predict the outcome and flow of the market could not be created.

However, that is not the case any longer.

NAi European Technologies has been created by the worlds top 5 companies, spanning international borders, based in 4 different countries.

The platform has 250 strong teams behind it, with over 300 years of combined technology experience and is supported and assisted by Ph.D. scholars in blockchain technology. 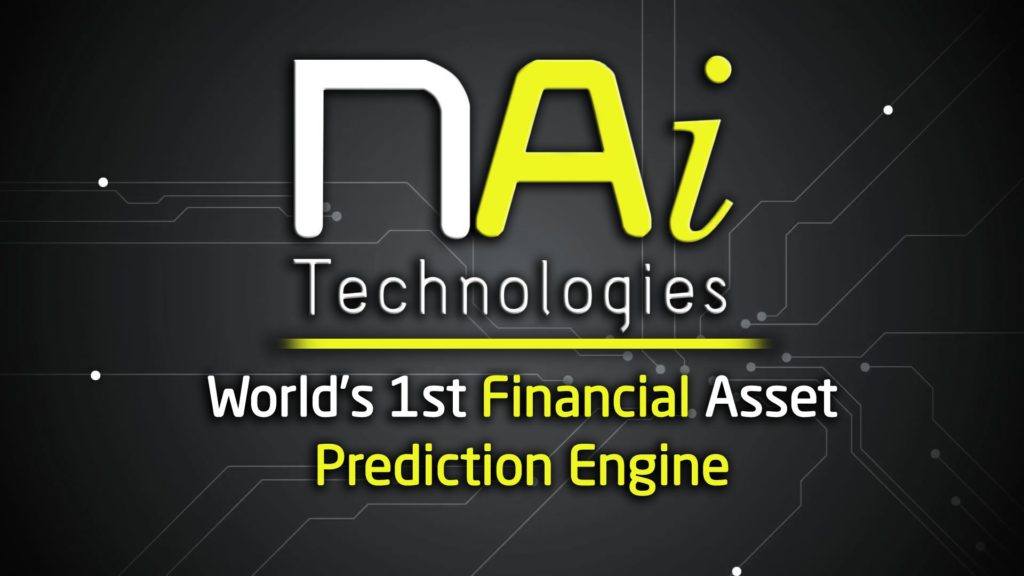 All these companies and people have come together to solve the biggest problem that plagues investors;

Here’s How they plan to work with it:

What is the direction of their financial asset?

Which way is it going to go? Until very recently, it wasn’t possible to predict so. However, today, with Artifical intelligence, Blockchain technology and with 50 years of collected data on over 24,000 listed stocks around the world (may they be in capital markets, forex or commodities) and with “Wisdom of The Crowd” Phenomenon and the “Prediction Markets Platform”, investors are going to get what they deserve by right and;

That is information of the direction of their investment!

NAi European Technologies in order to give back the people their basic rights is developing a platform that will combine all of these above-mentioned technologies and will give people the direction of their investments. 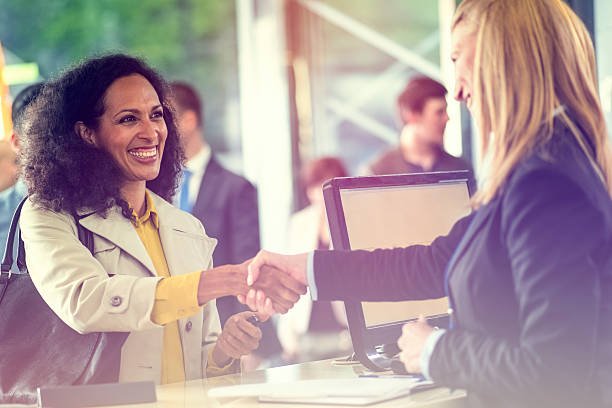 Through NAi, investors will once again invest confidently and with assurance in whichever sector they wish too without being influenced by the investment banks that try to control the direction of their assets through their biased reports and analysis.

After all, artificial intelligence is helping land satellites on planets, why can’t it produce unbiased predictions for investors and stabilize wealth distribution?

How will NAi do it? Well through the Artifical intelligence of course. 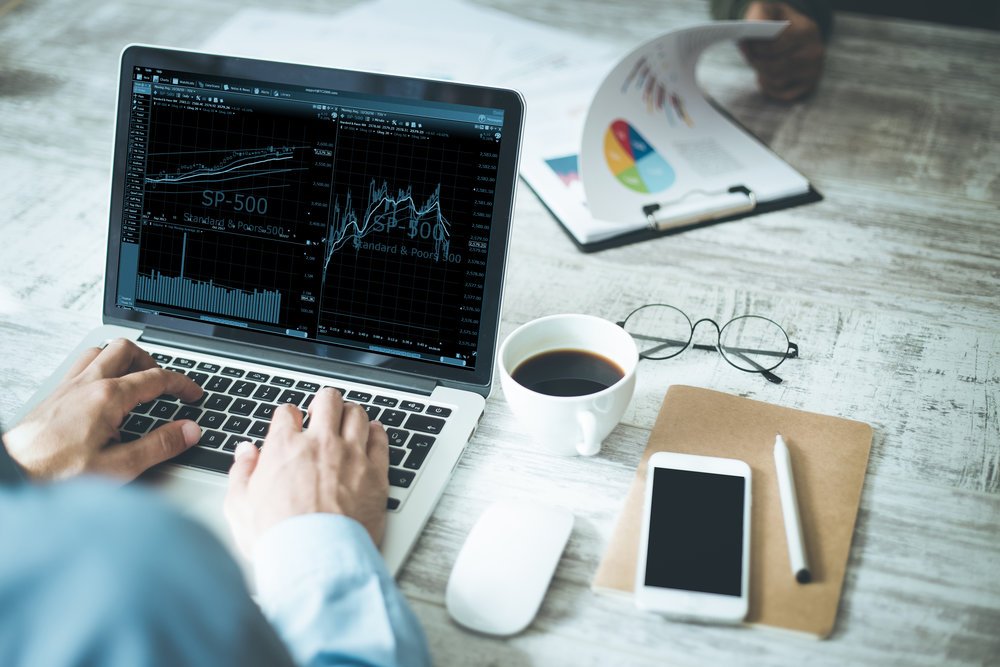 Artifical intelligence has never before been applied with BlockChain through any platform to predict the financial outcome of an investment. NAi will lead the world into an Ai and investment revolution.

The reason why something of the sort has never been developed before is that accurate financial predictions lead to the loss of revenue for investment bankers and people involved in the markets.

Never before Artificial Intelligence been applied with BlockChain on any platform for financial forecasting.

NAi plans to be the leader in this field.

NAi will allow 2 billion investors (which makes up about 30% of the world’s population) to accurately predict the direction of every and any stock, commodity or currency.

A revolution is upon us – Nai ICO: 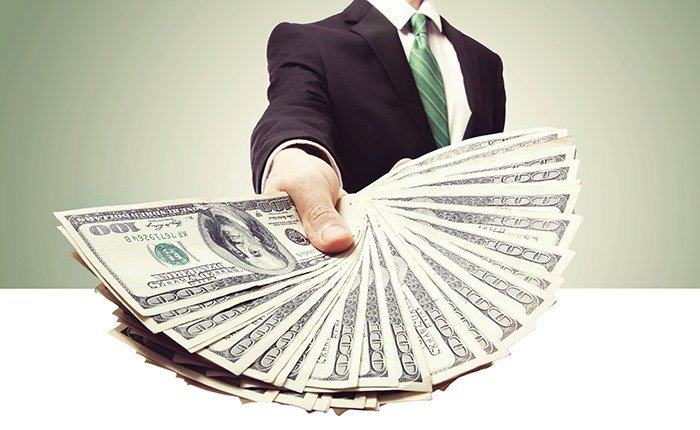 NAi hopes to revolutionize the investing world as we know it today,

the platform designed by experts is hoping to give the power to the people and is working with elite technologies to bring forth a platform where investments can be discussed and their extents can be accurately perceived.

Check out the NAi coin and learn more about the platform from their official site: naitech.io

The post This Platform That Will Innovate The Financial Market As We Know It, Nai appeared first on Born Realist.

Like story:
tweet
Bluebird jet boat floats again, 51 years after fatal crash
12 Things to Never Tell Anyone About Your Relationship

Scientist Explains How We All Have ‘Superhuman’ Abilities

Researchers Explain What Your Hairstyle Reveals About Your Personality

15 Responses When Your Crush Rejects You by Text

11 Behaviors That Reveal A Control Freak